Fresh off its HK$1 billion debut, the cellular immunotherapy products developer looks to fund clinical trials of its EAL product. 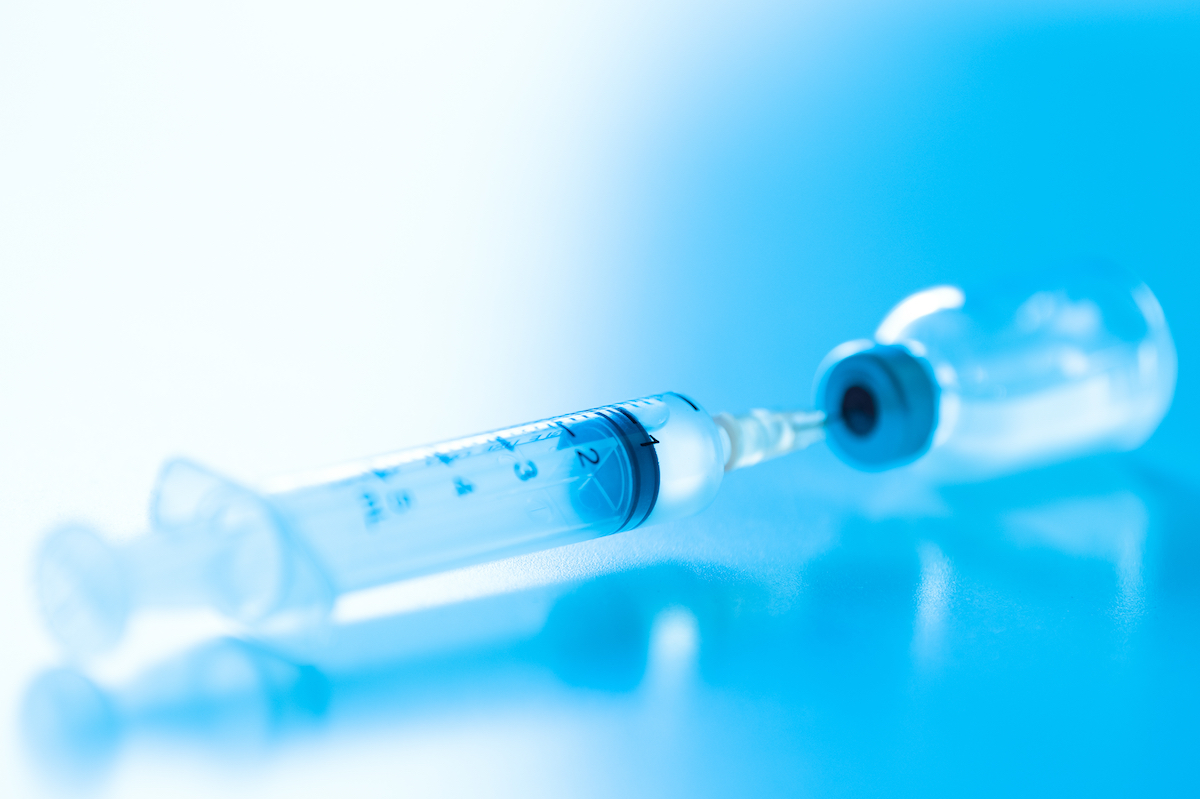 Coming fresh off its Hong Kong debut on Friday, Chinese-based Immunotech Biopharm Ltd. (HKEX: 06978) is now set to prove the effectiveness of its anti-liver cancer technology.

Currently, the cellular immunotherapy products developer is undergoing Phase 2 testing of 272 liver cancer patients in 14 hospitals in northern China in efforts to combat the recurrence after tumor-removal surgery. However, the Beijing-based company does face a challenge with tightened regulations in the industry.

After failures by thousands of biopharma firms with their lackluster immunotherapy products in 2015-2016 that led to patient deaths, Beijing began its crackdown. Now, the Chinese government mandates that the company go through the clinical trial and approval process.

"In view of the industry's quality issues, even before the regulation change we already started doing preclinical research in 2011 and won approval to start a clinical trial in 2017," Wang Yu, the chief executive officer of Immunotech, told the South China Morning Post.

She continued and said the company eyes to earn state approval by 2022.

Raising HK$1 billion ($129 million) in its IPO, Immunotech shares rallied nearly 41% in its trading debut on Friday. The proceeds from the IPO will help Immunotech fund clinical trials and commercialization of its "EAL" product—the first cellular immunotherapy product in China to start Phase two testing for solid tumors, according to the company's prospectus.

"EAL extracts target blood cells from the patient, activates them outside the body to restore their anti-tumour capabilities and reinfuses them to the body," Wang said.

She added, "It can be used on multiple types of tumors and will not cause acute side effects because there is no gene modification."

According to the World Health Organization, liver cancer is the fifth most common form of cancer in China, with the country accounting for half of global new cases and deaths in 2018.

The interim results of the company's trials, expectedly available next year, is projected to cost HK$200 million, according to Wang. On Monday, Immunotech's stock closed nearly 2% lower at HK$15.24 per share.