No So Fun Headline for Qutoutiao Drives Down Stock 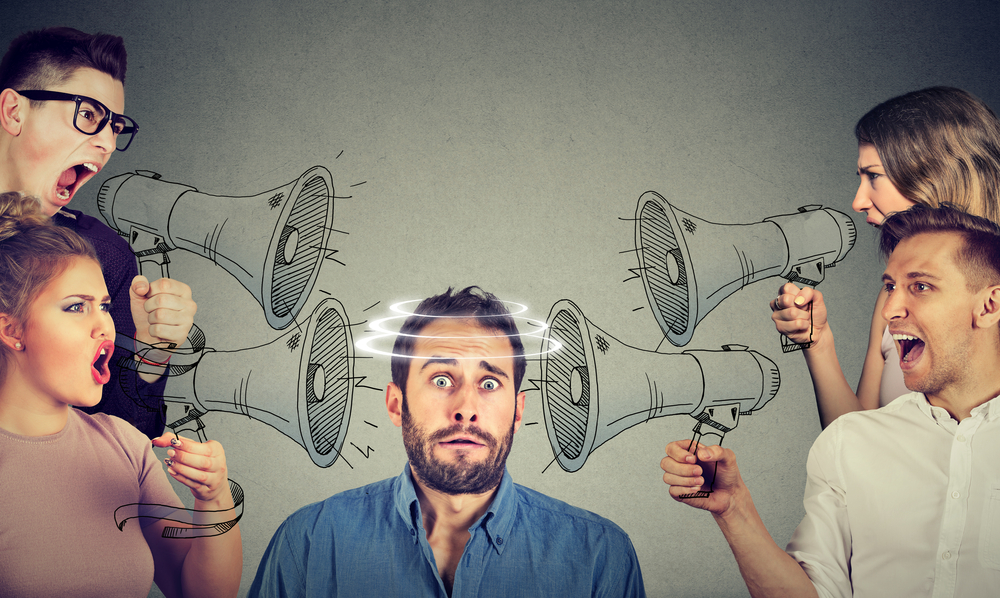 Shares of Qutoutiao Inc. (Nasdaq: QTT) plummeted over 20% on Thursday after the company was called out at a consumer rights show for misleading ads claims. The company then took its application off the Apple app store.

An investigative journalist fabricated a weight loss product without providing the relevant official qualification certificate; the advertisement can be published through Qutoutiao's authorized agent. Fake transaction notifications pumped out on the ad page as if someone in a certain area bought the weight loss product a few minutes ago. The "3.15 Consumer Rights Gala", hosted by the state-run CCTV, reported that Qutoutiao published advertisements of a candy that falsely claimed the effect of weight loss or vasodilator-like Sildenafil.

In addition, advertisements for "making money while playing mobile phones" also frequently appear on  Qutoutiao's platform, but it which turned out to be are illegal lottery ticket sales.

The Shanghai-based mobile content operator apologized for the misleading advertisements and said the company has set up a special committee on advertisement governance and is conducting an investigation of the ads on the platform.

"Once relevant issues are found, it is resolutely and strictly investigated and banned," Qutoutiao said in a statement on Thursday.

Wolfpack added that the majority of Qutoutiao's revenue it reported for 2018 was overstated. Qutoutiao's stock price has stayed almost unchanged thus far.

Established in 2016, Qutoutiao means "fun headlines" in Chinese. It targets users from small cities in China because of their "slower pace of life" and more time spent internet due to limited offline entertainment options, according to the company.

The widely watched "3.15 Gala" also embarrassed fast-food restaurant company Burger King, backed by China's restaurant behemoth Yum China Holdings, Inc. (NYSE: YUMC). Burger King was reported to change the label of the expired bread to extend its shelf life even in the summer when food is prone to mildew and spoilage. Yum China is reportedly seeking a secondary listing in Hong Kong.