Chinese security stocks plunged amid the state intervention to prevent the spillover of system risk. 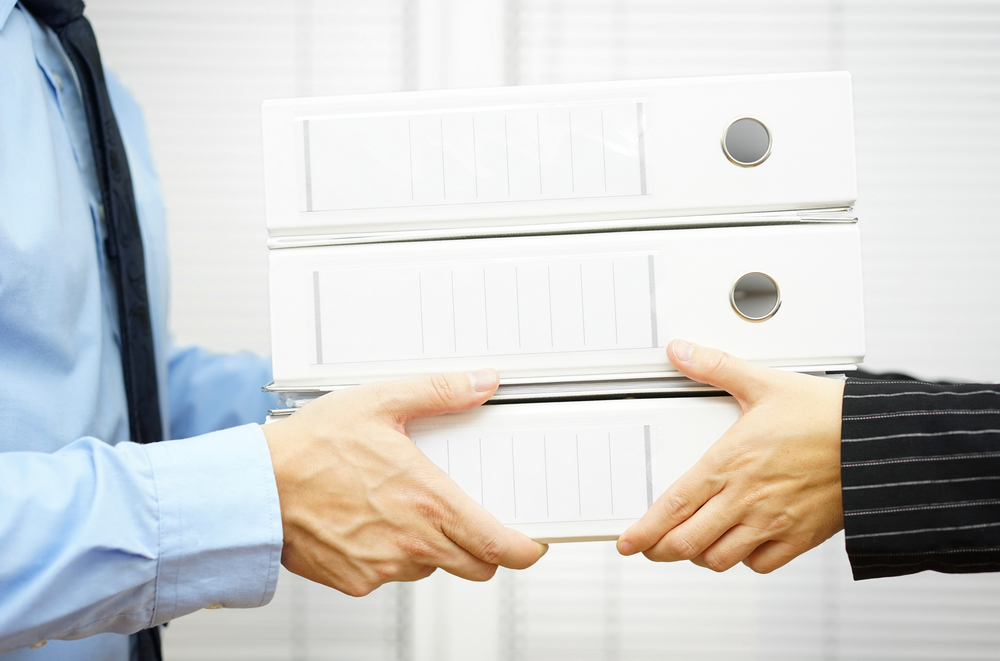 Chinese regulators announced they will seize control of nine financial companies on Friday with a one-year takeover period.

"After the takeover, insurance consumers do not need to cooperate to do anything extra. Corporate creditors and trust product investors of the two trust companies need to register their claims and product shares in accordance with the guidelines," a spokesman of the authority said.

The main regulator of the securities industry in China, the China Securities Regulatory Commission, announced it will take over the three other institutions including New Times Securities Co. Ltd. The commission said in a statement on Friday that they concealed the actual controller or shareholding ratio and have poor corporate governance.

"Most of these problematic organizations have imperfect corporate governance, irregular management, and inadequate risk control, which has caused potential risks to rise," Bin Wen, the principal researcher of China Minsheng Bank, said.

Nine takeover teams from a group of state-owned financial institutions will be appointed to these nine financial firms to assume related functions from July 17 to July 16 next year, possibly longer, according to law.

Financial Times has reported that more than four of the nine institutions can be traced to a detained tycoon named Xiao Jianhua, whose Baoshang Bank Co. Ltd. was shifted to be under government ownership last year for serious credit risks.

Baoshang Bank became the first bank to be taken over in the country with a reported loss of 200 million yuan ($28.5 million). The central bank injected cash into the banking system to prevent the bank from the default, together with the intervention of the local city government in Inner Mongolia on May 24 last year.

The index for the financial sectors ranked the top losers on Friday, down up to 3% in mainland China. Shares in Xishui, Zhongtai Securities Co., and Everbright Securities plummeted to the downside limit of 10%.