JHBP(CY) Holdings Limited filed for an initial public offering on the Hong Kong stock exchange early this week, aiming to raise HK$2.46 billion or $329 million. The company develops treatments for cancer, as well as autoimmune and metabolic diseases.

Founded in 2007, Genor has research centers built in both Shanghai, China and San Francisco, United States. 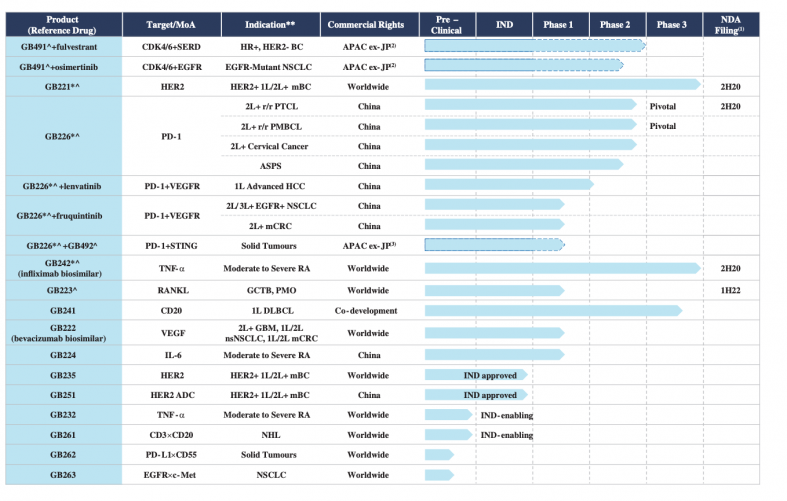 According to its prospectus, despite the robust pipeline of antibody candidates, the company currently has no product approved for commercial sale and has not generated any revenue from product sales.

The company plans to use the IPO proceeds to fund ongoing and planned clinical trials, prepare for registration filings, and take strides towards commercializing its drug candidates.

Based in Shanghai, the company raised $160 million Series B round of financing earlier this month and $100 million from private investors last year, as noted by Bloomberg.