Can Trump Ban Them All? TikTok, WeChat Users Must Pick Sides

Chinese users may turn to QQ, a local alternative, but the app is also Tencent-owned and we can guess what Trump will do once he finds that out. 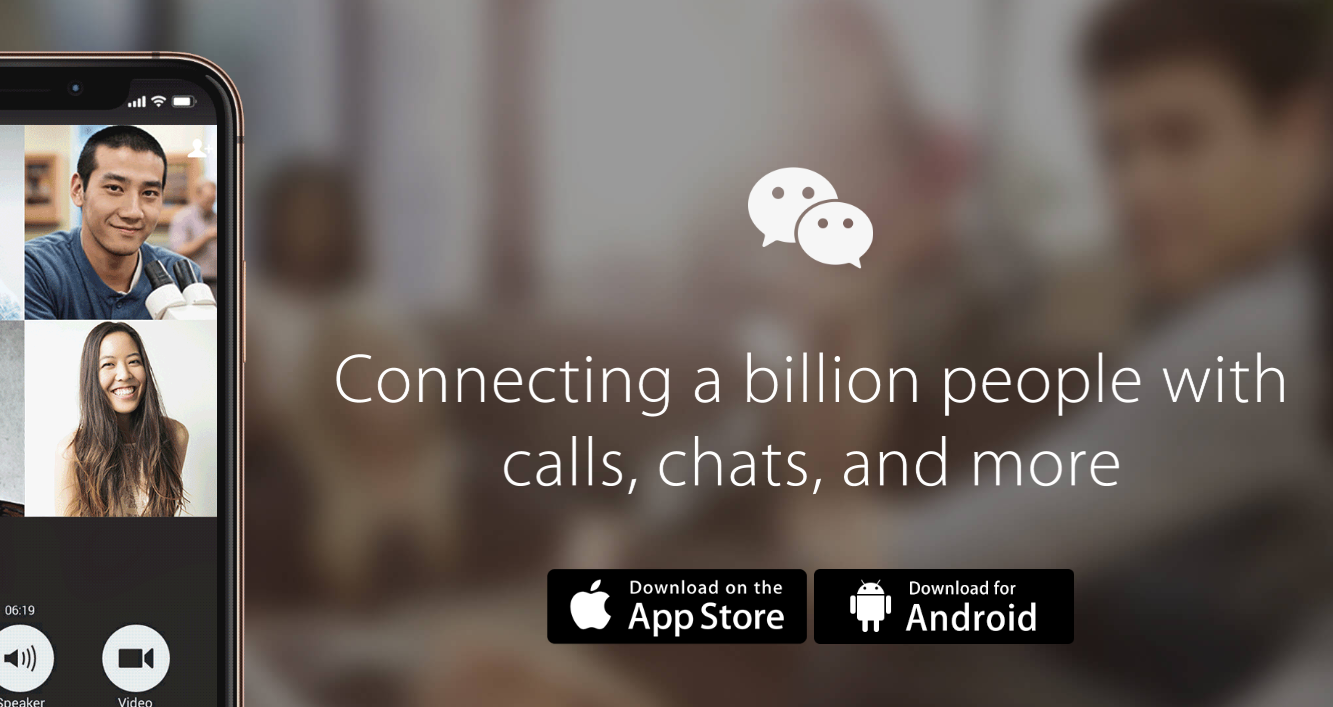 As if the looming ban on TikTok wasn't enough, President Trump turned against another massively popular Chinese social app WeChat. The result may be a decline in iPhone sales, some analysts say.

In a new directive, the president "addresses the threat posed by WeChat" as it allegedly collects Americans' personal and proprietary information that could be made accessible to the Chinese Communist Party. He then urges "aggressive action" and prohibits "any transaction" related to WeChat, to take effect in late September.

Trump also issued the same order on ByteDance-owned TikTok. The unicorn had long seen it coming, as the U.S. threats surfaced soon after New Delhi ordered a slew of Chinese apps removed on similar "national security" grounds – so break your brains considering who is mimicking whom in this data war.

ByteDance has received an offer from Microsoft Corp. (Nasdaq: MSFT) to take over the control in the U.S., Canada, New Zealand, and Australia in a deal that would ensure "all private data of TikTok's American users is transferred to and remains in the United States." Twitter (NYSE: TWTR) also joined in on the bidding to buy the Chinese app, according to a Saturday report by The Wall Street Journal. Meanwhile, to show the severity of the intentions, the U.S. Senate has just passed a bill to ban TikTok on government devices.

On Tuesday, the video-sharing app is expected to file a federal lawsuit and take the Trump administration to courts, according to various sources. The South China Morning Post cited an unnamed source close to the matter saying the sale to Microsoft or Twitter is highly unlikely. The source also compared Microsoft's price on TikTok to "robbing the owner when his house is on fire." Twitter, meanwhile, "just doesn't have enough money."

As to the ban on WeChat, that seems a step up in craziness – nothing seemed to lead to the move as if President Trump just pointed at another app of Chinese origin. And while TikTok-wannabes are popping up to take the spot, including Facebook's Reels, there is no U.S. equivalent that offers social and payment functions all-in-one AND operates in China. Tencent-owned WeChat is dominant in China, with over 1.2 billion users as of May. If Apple removes it from its stores, the vast majority of Chinese users will buy another mobile phone, according to a poll on Sina's social app Weibo. And while Chinese users may turn to QQ, a local alternative, the app is also Tencent-owned and we can guess what could happen when Mr. Trump finds out about its existence.

Shares in Apple Inc. (Nasdaq: AAPL) dipped $4 in early trading Monday, but reversed course and ended the day in green, up 1%, at $450.91 per share. In Asian markets, however, Apple suppliers, among them BYD Electronic International, GoerTek, and AAC Technologies, declined Monday after analysts estimated the damages for the U.S. smartphone giant. TF Securities International analyst Ming-chi Kuo said in a Sunday report that iPhone shipments could drop as low as 30% per year.

Greater China is the world's largest market for smartphone sales. For its fiscal third-quarter ending June 27, Apple's sales in China were $9.3 billion, according to Statista, while the Americas generated the majority of the sales in the trimester, at $27 billion.

And judging by the history of Beijing's retaliatory strikes against Washington's threats, Apple may not be the only U.S. business to suffer from this move.