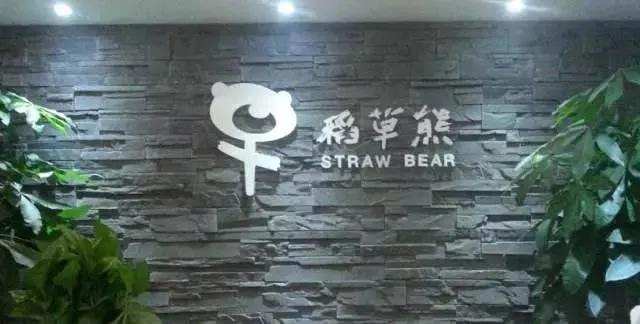 The company said its operation covers all TV-producing related areas, including investment, development, production and distribution of TV and Internet dramas.

According to the company-commissioned Sullivan report, Strawbear is the fourth largest producer and distributor among all key players in China in terms of the number of first-run broadcast television content in 2019, with a market share of 6%.

Thanks to the growing distribution and advertising revenue, Strawbear's revenue increased from 542.9 million yuan in the fiscal year of 2017 to 765.1 million yuan in 2019.

Major TV stations and online TV platforms are Strawbear's main clients. According to the company's prospectus, the company is actively exploring new business opportunities with other market participants but right now, iQiyi is its single biggest client in both 2018 and 2019 and the three months ended 31st March 2020.