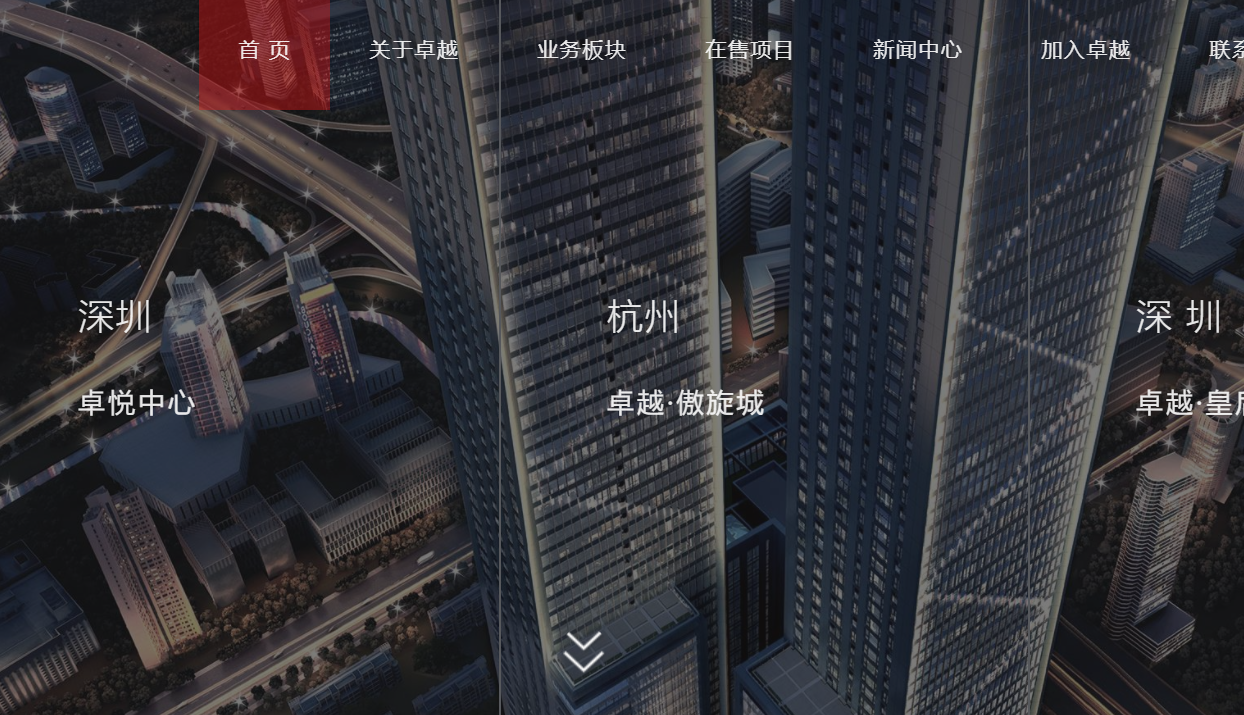 Shenzhen-based Excellence Commercial is the manager of choice for many high-end commercial properties in the Greater Bay Area (the Pearl River Delta), which commands an economy of $1.65 trillion. The company is now eyeing an offering of up to $400 million close to home, according to the South China Morning Post.

Excellence Commerical is headed by real estate billionaire Hua Li, who received some bad publicity last year in connection to a graft probe against the disgraced party chief of Shenzhen, Huanan Li. Reportedly, the city chief offered assistance with land acquisition in the pricey economic zone. The case rang some bells – in 2014, Shenzhen real estate developer Kaisa Group nearly went bankrupt when its chairman was detained in relation to an anti-corruption investigation and had to leave his chair, as reported by real estate news agency Mingtiandi.

Apparently, Excellence Group and its tycoon leader are far from sharing in the fate of Kaisa Group. Mingtiandi portrays Hua Li as "one of Shenzhen's biggest landlords," quick to snatch the thickest pieces of the pie. Most recently, Li became known for brokering a settlement in the 2018 alleged rape scandal involving JD.com's chairman Richard Liu. Together with Liu, Li was attending a doctor of business administration program for Chinese executives at the University of Minnesota and was asked to act as peacemaker with the student who accused Liu of rape. The case ended when U.S. prosecutors dropped the charges against Liu, citing a lack of evidence.

Li founded real estate development giant Excellence Group in 1996 and considered an IPO as early as in 2009, though it remains private. Currently, it seeks to spin off its arm Excellence Commercial, which provides management services to commercial properties in first-tier cities in the Pearl River Delta. For 2019, the company reported revenue of 1.84 billion yuan, up 50% year-over-year, on net profit of 233.6 million yuan. Securing the IPO are CMB International Capital and Haitong International Capital.

Excellence Commercial's flotation plan follows the filings from major mainland Chinese developers Sunac China Holdings Ltd. (HKEX: 1918) and Evergrande Group (HKEC: 3333). Sunac is planning to spin off Sunac Services Holdings for an IPO worth up to $1 billion, while Evergrande reportedly seeks to raise up to $2 billion for its property management unit.

Last week, China's largest real estate platform KE Holdings lifted off in a $2.12 billion IPO in the U.S., the largest Chinese listing in New York since 2018. On Monday, it traded at $35.88 per American depositary share – 79% above the issue price of $20. On debut day, it surged even more – boasting an 87% incline.