The Luckin Coffee scandal, along with rising trade tensions and threat of delisting, have helped Hong Kong lure in more Chinese listings. 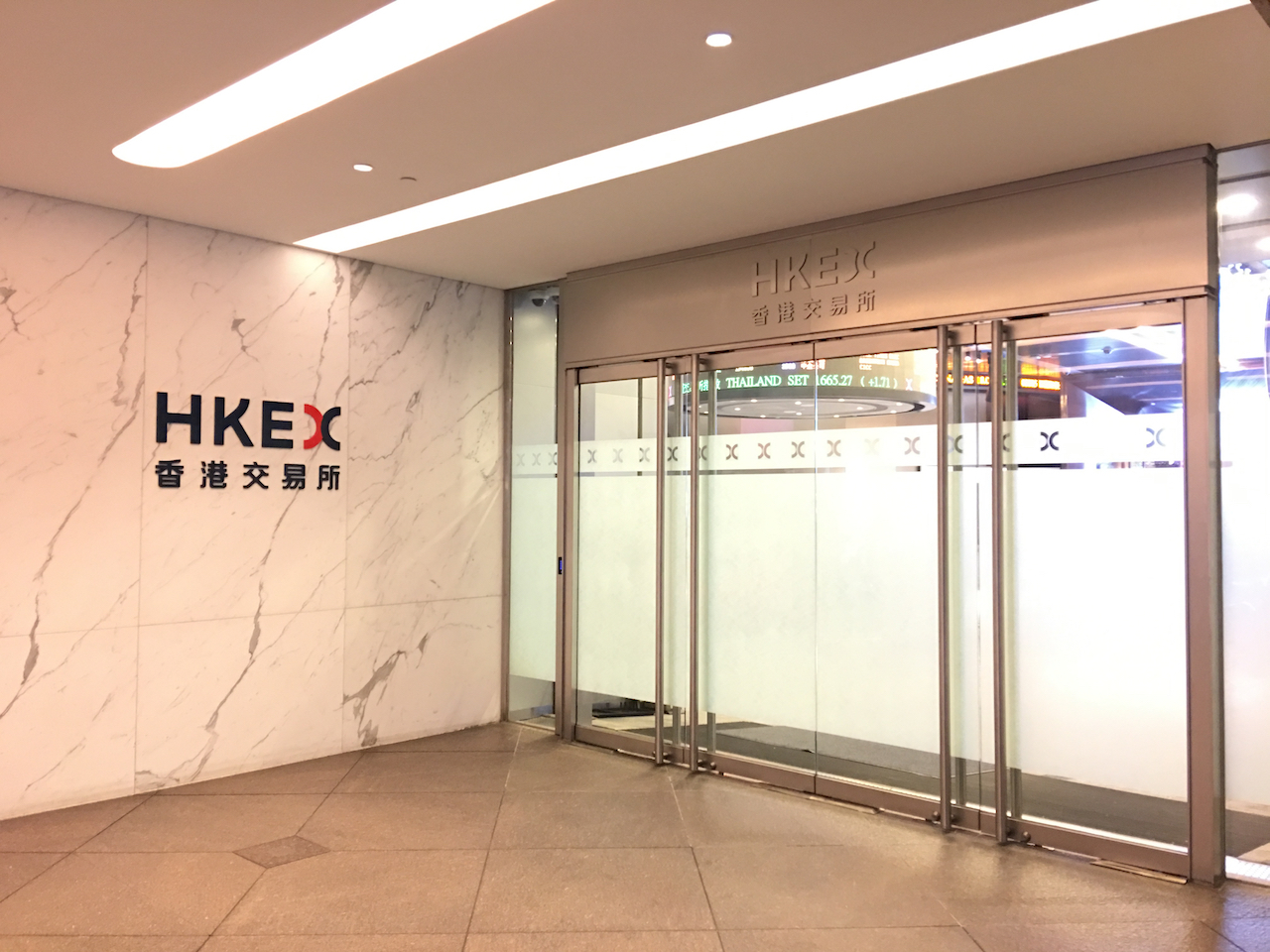 The HKEX said today that in the first six months of 2020 its profit rose 1% to HK$5.23 billion ($675 million), or HK$4.15 per share. The results surpassed estimates of $HK4.9 billion, according to analysts polled by Bloomberg. As trading and settlement fees rose due to surging market turnover, core business revenue hit HK$7.94 in the first half, up 13% from a year earlier.

The interest could be attributed in part to the escalated tensions between Washington and Beijing and the Luckin Coffee Inc. (OTC: LKNCY) scandal, which left U.S. investors wary of Chinese stocks. In addition, Alibaba's secondary offering in Hong Kong in November 2019 lured other U.S.-listed Chinese giants to do the same.

"The growing trend of U.S.-listed Chinese companies seeking secondary listings on the exchange has brought, and will continue to bring, diversity and vibrancy to Hong Kong's capital markets," Laura Cha, the HKEX chairman said in a filing today.

The big secondary listings were carried out by gaming titan NetEase, Inc. (Nasdaq: NTES; HKEX: 09999) and online retail titan JD.com Inc. (Nasdaq: JD; HKEX: 09618), which together raised around $6.6 billion in the city.

"HKEX's outlook remains positive in the second half as it is expected more US-listed tech firms will opt for listing in Hong Kong or Shanghai amid the political tension between the US and China," Kenny Ng Lai-yin, a securities strategist at Everbright Sun Hung Kai said, as cited by The South China Morning Post.