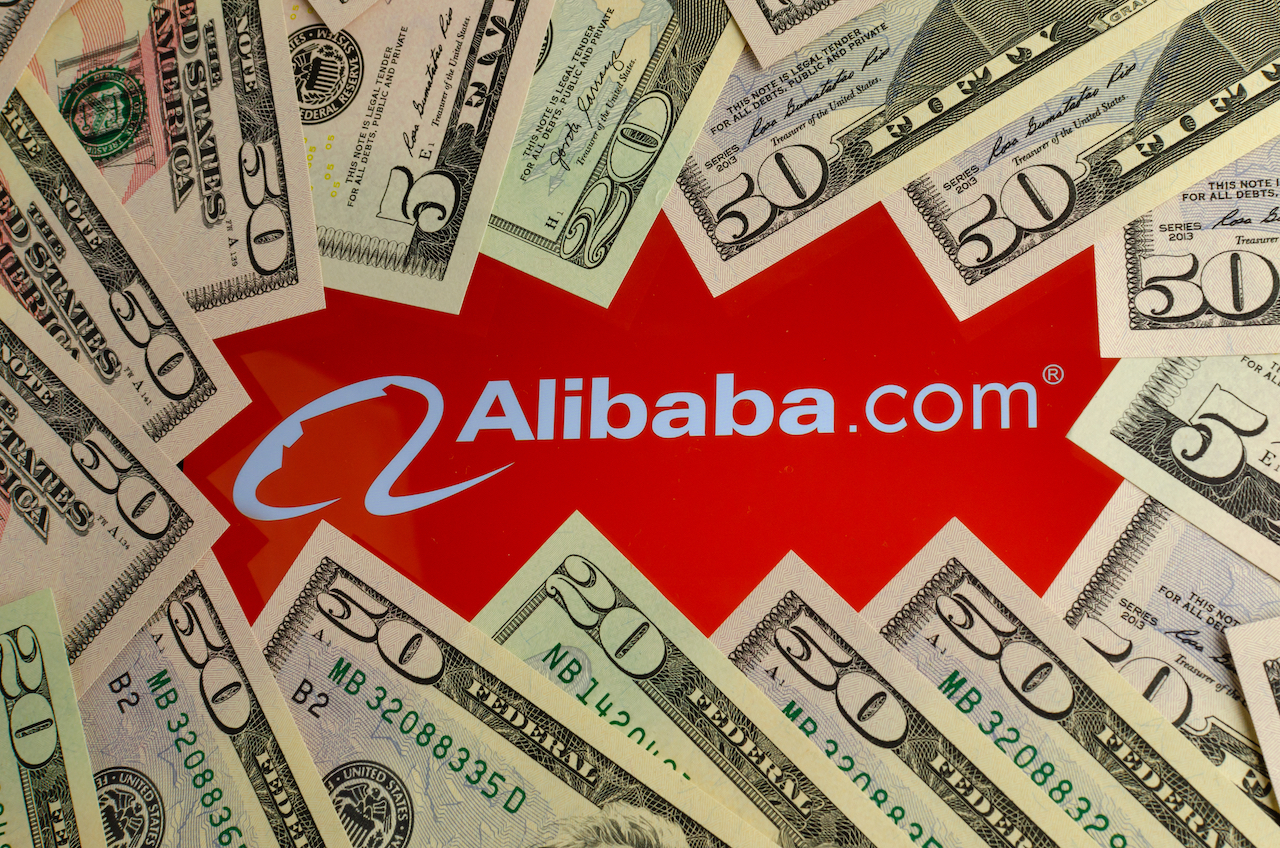 China's largest online retailer said in a statement today that in the quarter ending June its revenues rose 34% year-over-year to 153.75 billion yuan ($21.76 billion), topping estimates of 148 billion yuan. Its earnings came in at 14.82 yuan per share, up 18% from the year-ago period, and ahead of The Street's consensus of 13.82 yuan per share.

The results showed Alibaba is nearly back to the pre-pandemic levels; in the year-end quarter, the retail giant posted year-over-year revenue growth of 38%.

The company also said it served 742 million annual active customers through its China marketplaces as of June. That figure was up by 16 million compared with March.

Next up, Alibaba's fintech arm Ant Group reportedly expects to raise $10 billion in a Hong Kong IPO that could kick off as soon as this month. The massive listing is expected to beat NetEase, Inc. (Nasdaq: NTES; HKEX: 09999) and online retail titan JD.com, Inc. (Nasdaq: JD; HKEX: 09618) which together raised around $6.6 billion in the city in June.

However, despite the strong results, Alibaba's New York stock dropped 2% to $254.92 per American depositary share by midday Thursday.

But there's just one problem. In a conference call today, Alibaba expressed concern over not only the uncertainties of the pandemic, but also growing tensions between Beijing and Washington and the changing regulatory environment on Wall Street.

"We are closely monitoring the latest shift in US government policies towards Chinese companies, which is a very fluid situation," Daniel Zhang, the chairman and chief executive officer of Alibaba, told analysts on the call.

He added, "We are assessing the situation and any potential impact carefully and thoroughly and will take necessary actions to comply with any new regulations."

U.S. regulators, in aim to protect the American investor, are reviewing policies that would force New York-listed Chinese companies to submit to PCAOB standards. The new rules are expected to hinder the continued listing for many a Chinese company, though Beijing has said it is willing to talk over the issues.

Earlier this week, President Trump declared that he wasn't ready to talk to China on the trade deal. However, on Thursday, the Chinese commerce ministry said the sides have agreed to hold discussions over the phase one in a phone call in the coming days.