But will Trump hear this voice of reason from the Chinese tech giant? 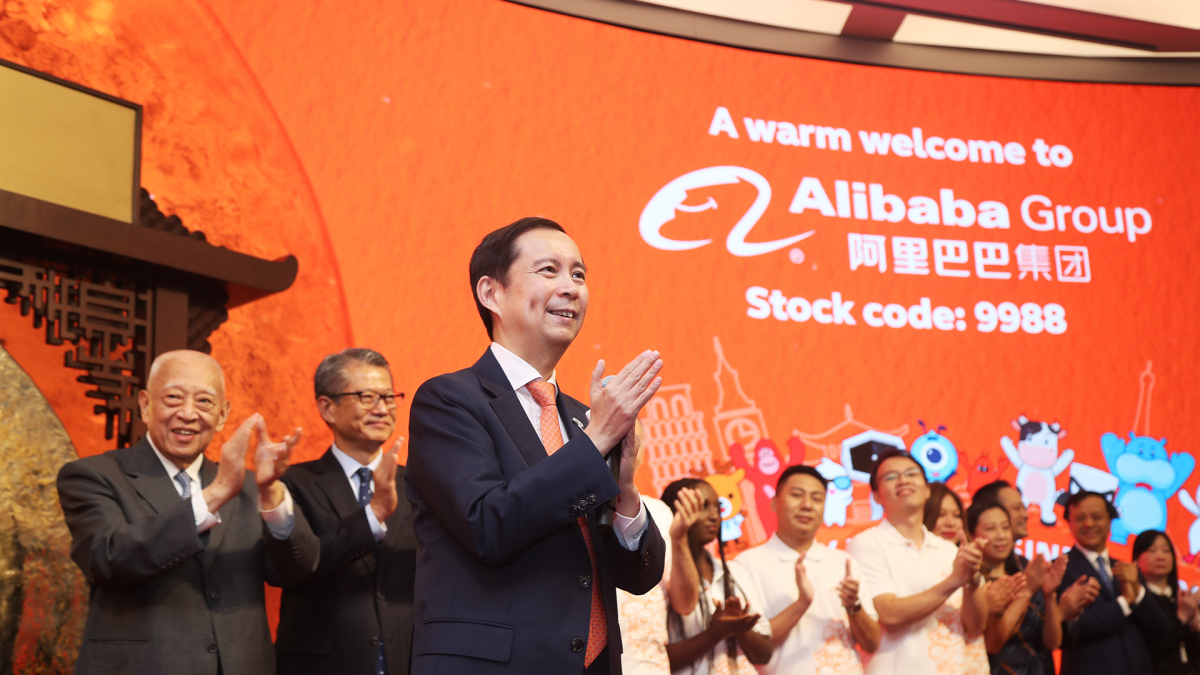 Alibaba Group's stock jumped 2% Friday as the company showed presented itself as the voice of reason in the decaying relationship between Beijing and President Donald Trump.

Daniel Zhang, chief executive and chairman of China's top e-commerce platform, the successor of billionaire Jack Ma, has appealed to the president as the latter has cracked down on anything Chinese.

Over recent weeks, Mr. Trump has taken actions against WeChat and TikTok in the American market, and other Chinese tech giants are seeing their future too clearly. Unlike Trump's boycotts on local brands like Goodyear Tire (Nasdaq: GT), his nearly-groundless legislative measures against Chinese firms will lead to dire consequences, and not just for those Chinese firms, as CW columnist Mark Melnicoe wrote in his commentary on Saturday.

Zhang said this week after Alibaba (NYSE: BABA; HKEX: 9988) released another report showing strong quarterly results, "Alibaba's primary commercial focus in the US is to support American brands, retailers, small businesses and farmers to sell to consumers and trade partners in China as well as other key markets around the world."

He also said, "We believe global trade will continue, and Alibaba's active pursuit of our mission ‘to make it easy to do business anywhere' is fully aligned with the interests of both China and the U.S."

While the company's main revenue source is domestic e-commerce, Alibaba is increasing its foothold in cloud computing and global e-commerce services. Now, the Trump administration appears to be looking for ways to block it and other Chinese techs from competing in the American market. Already, TikTok-wannabes like Reels is fighting for the time of video-sharing users.

Alibaba, meanwhile, has prolonged its cooperation with trouble-ridden TikTok, controlled by ByteDance. Yicai Global reports that Alibaba has called TikTok a very good partner in terms of its advertisement deal for retail platform Taobao. 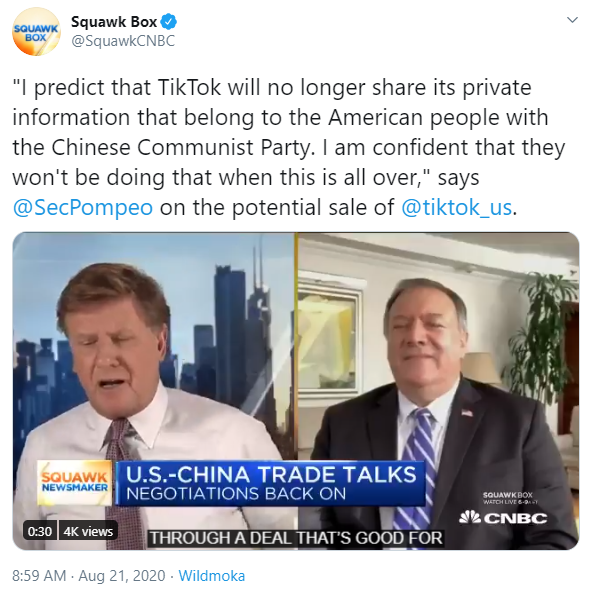 Earlier, U.S. Secretary of State Mike Pompeo also urged American businesses to cut ties with Chinese techs, among which was Alibaba, in a program he called "Clean Network". However, Commerce Secretary Wilbur Ross told Fox Business News that there are no official proceedings against Alibaba in particular.

The stock in Alibaba was trading in the green, at $263.63 per American depositary share, intraday Friday.