After a volatile June and part of july, UBS analysts weigh in on China's market. Also, Fangdd (Nasdaq: DUO) is one to watch. 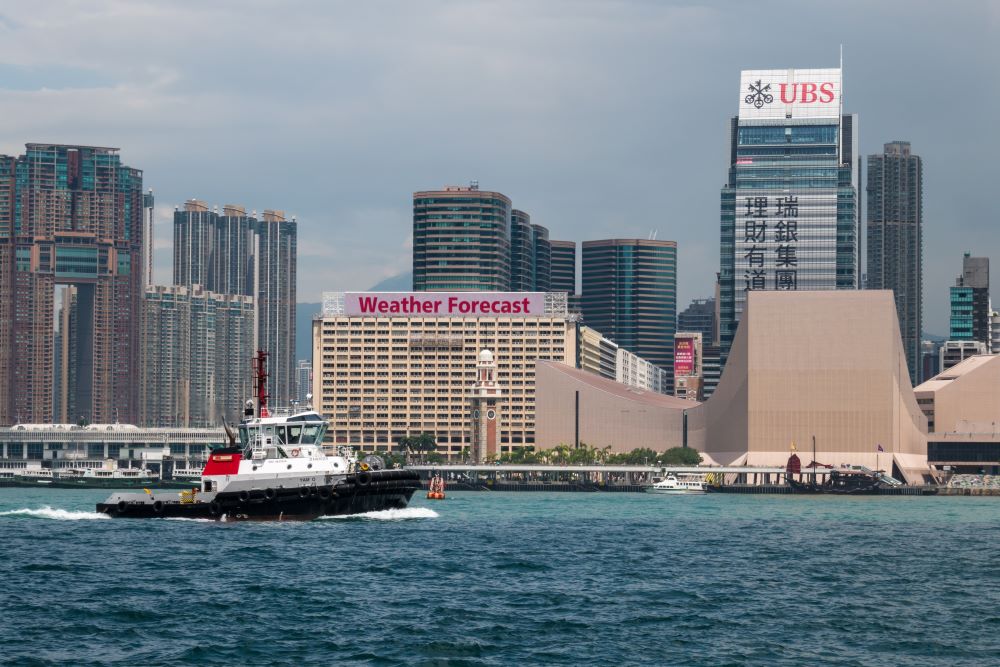 As China and the rest of Asia emerge from economic devastation wrought by Covid-19 in the early months of 2020, UBS Chief Investment Office Research forecasted gains in stocks for the second half of the year, starting in the near term with "reopening beneficiaries" such as consumer electronics and automobiles. Looking further ahead to the medium-term, UBS favored growth stocks that were reasonably priced, particularly quality cyclicals like insurance firms.

That seemed like a sensible, cautious stance, given the extensive damage caused by the pandemic.

On cue, Geely Automobile (HKEX: 0175; OTC: GELYY) soared almost 16% in a big rally on the Hong Kong Stock Exchange on July 6. On the same day, insurance giant and cyclical play China Life (HKEX: 2628; NYSE: LFC) jumped 14.4%. Near-term and medium-term favorites roared ahead together at the starting line of the recovery. What happened?

First, China's economic recovery from the pandemic was stronger than expected. Notably, on July 3, the Caixin/Markit services purchasing managers' index for June recorded its biggest increase since April 2010, reflecting a surge in the Chinese service industry. Rapid recovery was confirmed on July 16 when China reported that second quarter GDP leapt 3.2% after shrinking 6.8% in the first quarter in what was the first contraction in 28 years.

Second, the Chinese government boosted support for the economy. In particular, the People's Bank of China cut re-lending and re-discounting rates for the first time in a decade in the first week of July. A UBS Chief Investment Office report said: "The move fired the starter pistol of the cyclical segment's rebound."

This double-barreled shot of good news helped moved Hong Kong's Hang Seng Index (HSI) into bull market territory at 26,339, up 7.8% from the end of June. With its heavy presence of mainland companies and openness to foreign investment and convertible currency, the Stock Exchange of Hong Kong is a useful indicator for Chinese stock performance on international markets. Everbright Sun Hung Kai brokerage in June had predicted a high for the HSI in the second half of 2020 of 26,500. On that basis, it looked as if China stocks had enjoyed a whole half year of gains in the first week.

The HSI drifted down until the surprise U.S. order on July 22 to close China's Houston consulate and Beijing's retaliatory move to close the U.S. consulate in Chengdu on July 24 helped drive the index 6.2% below July sixth's heady level. Throughout all the ups and downs of July, the overall market inched up only 0.6%.

Investors are left to wonder if they should make any serious bets on the rest of the year or prepare for more volatility.

Certainly, the currents that tested markets in June are still present. U.S.- China tensions threaten to increase. On the China side, actions in Hong Kong, South China Sea, and elsewhere could ignite a costly standoff. For America's part, U.S. Secretary of State Mike Pompeo's speech on July 23 may have sounded almost like a call to arms, with its advocacy of promoting change in China. As for Covid-19, China has driven cases and deaths way down, but there is no guarantee that the nation will not see spikes in different regions.  Also, another wave of the illness outside China might squeeze export markets.

On the plus side, China's robust economic recovery from the pandemic is poised to continue, and expand. A UBS report from its economist Tao Wang stated: "To reflect the much stronger-than-expected Q2 growth recovery, we upgrade China's 2020 GDP growth forecast from 1.5% previously to 2.5%, assuming no significant resurgence of COVID-19 in China."

Chinese leaders will still likely maintain a supportive tone, according to Tao. But he said the big rebound in the second quarter may make the government's less likely to ease policies further. UBS sees little prospect the People's Bank will cut the benchmark deposit rate this year.

Kenny Ng, Securities Strategist at Everbright SHK pointed out that expectations of sustainable GDP growth "will benefit the performance of listed companies."

Ng has a piece of advice for investors who pick new-economy stocks: favor long-lasting growth prospects over low valuations. These stocks have built up impressive gains recently, he said. But even if there is a correction, investors would do well to buy and hold.

Everbright SHK says that one high-tech company that offers good growth and a potential upside is ZhongAn Online Insurance (HKEX: 6060). The brokerage recommended ZhongAn Online in May when the price was HK$27. It surged to HK$55.10 on July 5 and bounced down to HK$49.20 on August 5. With a target price of HK$50, Everbright SHK maintains it is worth holding, partly because future growth will be stimulated by a continuing roll-out of high-tech capabilities such as AI.

UBS economist Tao Wang issued a report based on the data, and that report stated: "We expect a strong consumption recovery from H220, led by work resumption, pent-up demand, and government-supportive policies."

Aside from the UBS picks, another company worth watching is China's real estate KE Holdings, which recently started trading on the NYSE as "BEKE" IPO in the largest Chinese listing in New York this year. A potential bellwether for other Chinese real estate stocks, expect some added movement in stocks like Fang Holdings (Nasdaq: SFUN) and Fangdd Network Group (Nasdaq: DUO) on the heels of BEKE's $2.12 billion IPO.

In the end, robust recovery of the world's second-largest economy argues for a presence in China stocks. But the gyrations of the last couple months call for careful stock-picking.