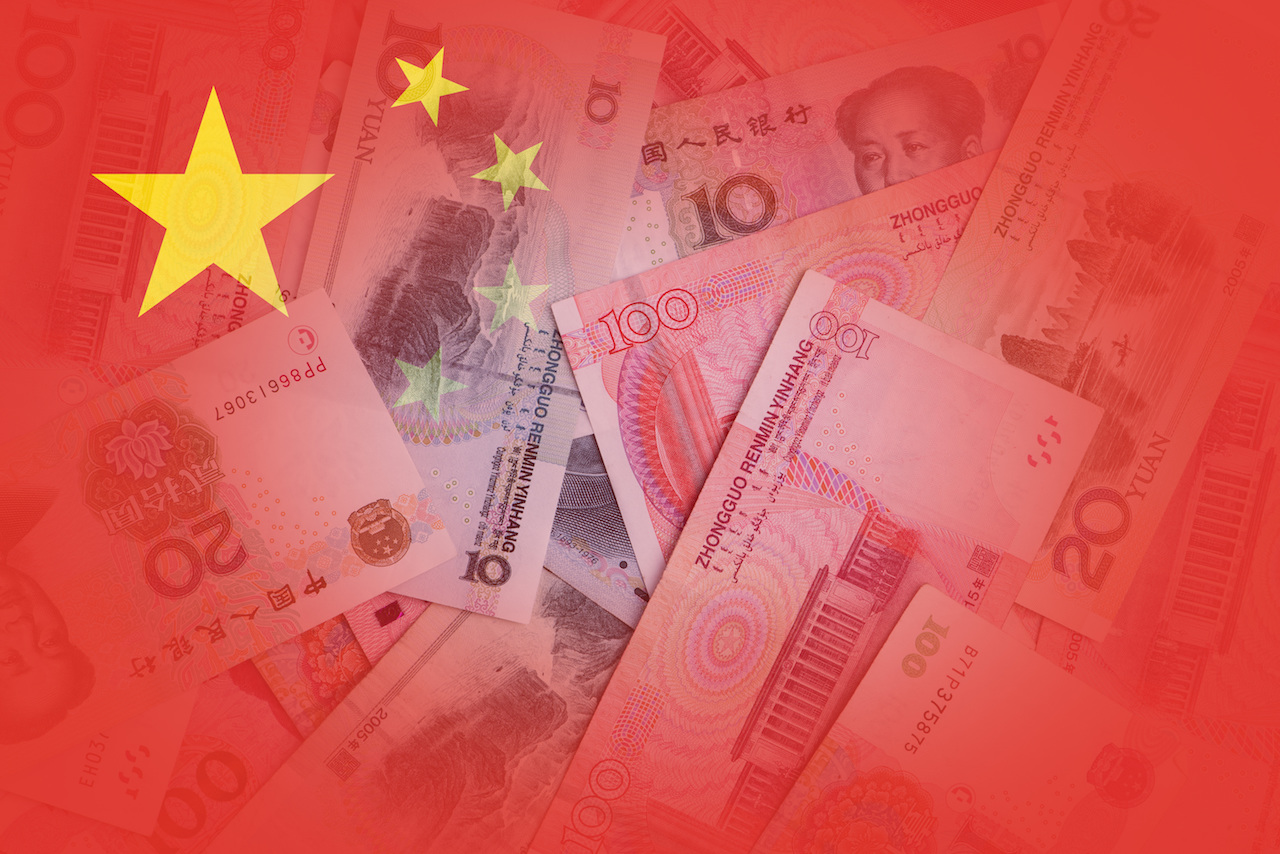 Six of the world's top 10 most valuable investment banks are Chinese, thanks to the loosened lockdown measures and risen stocks.

The top Chinese investment banks include Citic Securities and CSC Financial, which command market capitalizations of $51.7 billion and $54.7 billion, respectively, according to Bloomberg data. The two trail Morgan Stanley and Goldman Sachs in the United States; both U.S. banks have market caps of at least $72.4 billion.

The investors' bullish approach to Chinese brokerages comes as fears have eased after the lockdown measures were loosened. But that isn't the only thing: firms trading on Shenzhen exchange's ChiNext board will now be able to gain 20% in daily trading, double their previous limits. In the first five days of trading, there are no restrictions on how much shares can move on the ChiNext board, which holds more than 800 smaller firms.

Brokerages have not only seen their stocks soar, but have seen their profits skyrocket this year as well. According to the Securities Association of China, the nation's 134 brokerages averaged a 25% gain in earnings through the first six months of the year. That compares to firms listed on the Shanghai stock exchange posting a 21% earnings decrease in the first half.

But the environment could look even better for brokerages, as the ChiNext index will be transformed into a more favorable destination for hi-tech companies as trading restrictions ease.

"With the implementation of capital market reforms and favourable policies, brokerages' fundamentals are expected to keep improving," Lan Xiaofei, an analyst at BOC International said, as cited by The South China Morning Post.

The analyst also said that Citic Securities and CSC Financial back 29 and 27 firms, respectively that are looking at listing their shares on the ChiNext board—which is the most in the industry.