The company, set to lift off as "XPEV" on the NYSE Thursday, enjoys high investor interest despite the restrictions the Trump administration attemps to impose on Chinese listings and businesses. 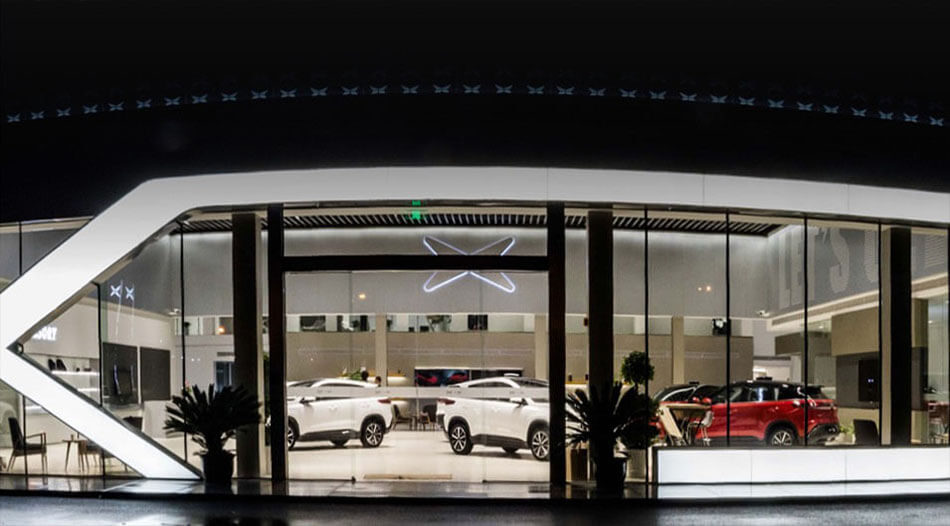 XPeng Inc. has upsized its IPO ahead of its debut Thursday to $1.5 billion, exceeding the recent public fundraising by Li Auto (Nasdaq: LI).

Strong investor demand has pumped the price and size of the public offering for the Alibaba-backed Chinese EV maker. XPeng will sell 99.7 million American depositary shares at $15 per share.

Earlier, the company filed to sell 85 million ADSs at the price range of $11 to $13 per share.

A new potential investor, Primecap Management Co., a fund that has backed Tesla (Nasdaq: TSLA) way before its shares exceeded the $1,000-mark, may acquire an additional $100 million of the shares in XPEV, the filing said.

Based in Guangzhou, China's auto manufacturing hub, XPeng sells two smart electric vehicles, the G3 and P7. The latter, a sports sedan P7, can run 439 miles on a single charge. As to the G3, an SUV, according to research by the IHS Markit, the company said in its filing that the G3 was among the top-three best-selling electric SUVs in China in 2019.

Next year, XPeng plans to release its third smart electric car, a sedan, as well as the next version of XPILOT – the 3.0.

XPeng's IPO closely follows a highly successful listing of Li Auto, which sells the Li ONE six-seater smart electric SUV. The company raised $1.1 billion in IPO on July 30, priced at $11.50 per American depositary share, and soared nearly 40% upon debut.

Another listed Chinese EV maker, Nio Inc. (NYSE: NIO), also saw its shares jump to new heights - the company hit a 52-week peak of $20.97 per ADS on Wednesday and ended nearly 15% higher. A year ago, this stock traded at under $3 per share but has enjoyed a significant uptrend after the Covid-19 outbreak subsided in China and drove up deliveries and service upgrades.