Walmart strikes a strange partnership with Microsoft for Tik tok. Will Oracle get Amazon on its side to win the video app bid? 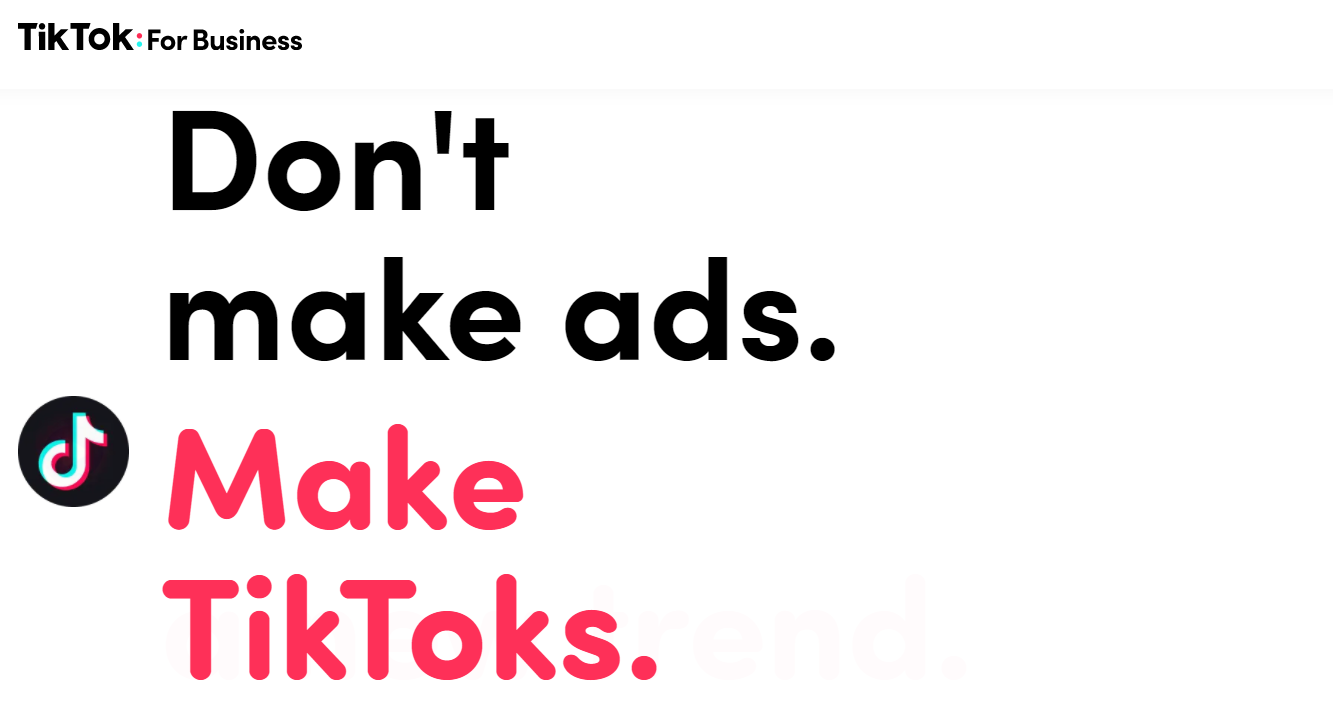 TikTok, the massively popular Chinese video-sharing up bullied by Trump, adds to its losses the resignation of Kevin Mayer after less than three months of his services as CEO.

It seems that Mayer has just announced that he is leaving Disney, where he was head of streaming, for TikTok. But for Mayer, three months was more than enough. He stepped down from his new CEO role late Wednesday like a captain leaving the sinking ship.

"In recent weeks, as the political environment has sharply changed, I have done significant reflection on what the corporate structural changes will require, and what it means for the global role I signed up for," Mayer wrote in a letter to TikTok employees, as cited by CNET.

"Against this backdrop, and as we expect to reach a resolution very soon, it is with a heavy heart that I wanted to let you all know that I have decided to leave the company."

TikTok and its parent, ByteDance, are currently fighting the Trump administration in U.S. courts after the latter banned "any transaction" with TikTok by American businesses. Starting in early August, companies were given 45 days to end any such transaction.

While President Trump cited "national security" for the drastic action, the move is seen by many as baseless. TikTok is arguing that the defendants – Trump, U.S. Secretary of Commerce Wilbur Ross, and the Department of Commerce – failed to present any evidence to back the ban and gave it no opportunity to be heard, among violations of the Constitution and the misuse of the International Emergency Economic Powers Act (IEEPA).

Meanwhile, a number of U.S. companies are bidding for this tasty piece of ByteDance, as the company is expected to sell its U.S. entity to avoid simply losing the market. The bidders are Oracle Corp. (NYSE: ORCL) – whose CEO is known as a Trump supporter – and Microsoft Corp. (Nasdaq: MSFT) in partnership with Walmart (NYSE: WMT). The partnership was just announced today and sent WMT shares up 6% to $137.90 apiece. MSFT traded 3% higher, at $228.28 per share.

Twitter Inc. (NYSE: TWTR) also reportedly wanted in on the takeover, but some analysts argued the microblogging platform does not have enough funds. TWTR was down 36 cents intraday, at $40.72 per share. ORCL also inched lower, trading down 1% by midday, at $57.02.

ByteDance's answer so far has been the lawsuit. While it has held talks with the bidders, according to various media, a company source told the South China Morning Post that the sale to Microsoft or Twitter is highly unlikely and compared it to "robbing the owner when his house is on fire."

However, in a Thursday report, CNBC says, citing sources, that TikTok "is nearing an agreement to sell its U.S., Canadian, Australian and New Zealand operations in a deal that's likely to be in the $20 billion to $30 billion range."