1.2 billion people use the app worldwide. The affect of a WeChat ban on individuals and businesses will be immense. 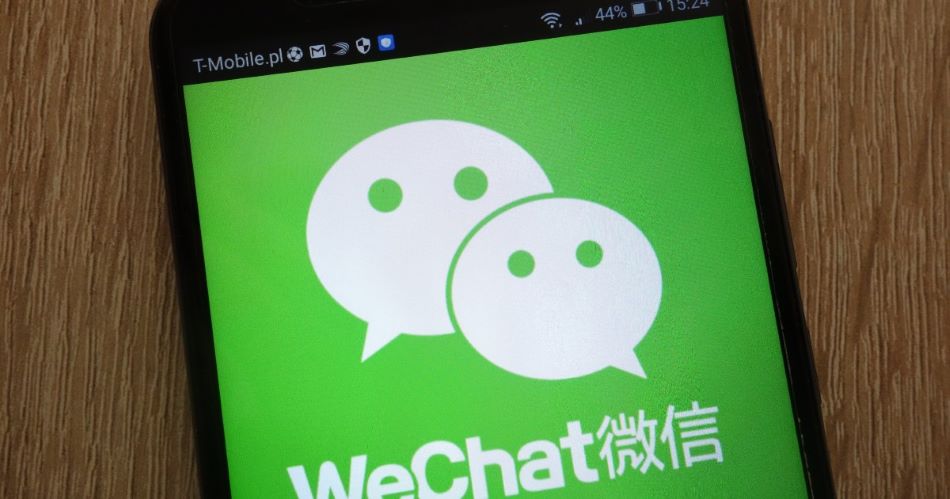 On August 15, reports spread through China that a man had jumped off the roof of Tencent's 11-story office in Shenzhen over a temporary suspension from his WeChat account. Today, the tragic event was confirmed as a suicide by WeChat owner and tech giant Tencent (OTC: TCEHY; HKEX: 0700).

According to the brother of the 21-year old victim, the latter shot a video explaining his self-inflicted demise. Mr.Tang, the victim, who owned a small business in Shenzhen, was overwrought after filing several appeals to Tencent to lift the suspension. His appeals fell on deaf ears.

In three-and-a-half weeks, the ban Trump unilaterally placed on WeChat will come into effect. The clock is indeed TikToking. Yet U.S. businesses still have no idea whether such a ban would impact their China-based operations.

"We don't have any clarity on it at all," Gibbs said. "The administration is being very unclear and non-communicative."

Nearly 90% of businesses surveyed are concerned that the impending WeChat ban will hurt their Chinese operations. And 5% said that the ban would force them to terminate employees back in the U.S.